Dr. George Kaliaden has over 25 years of clinical experience in psychological consultation, therapy, and counseling. His background includes studies/research at IIT Bombay, the University of Texas at Arlington, and the University of Pennsylvania.

Dr. George established his practice in Dubai in 1994. He was attached to various clinics and hospitals, including Welcare Hospital and Prime Medical Center. He was also a visiting psychologist and counselor at Middlesex University, Dubai ( 2005 – 2021). He served as a member of the Psychology Subject Matter Experts’ Panel (for developing Licensing Criteria) appointed by the Dubai Health Authority.

Dr. Kaliaden has published several books, including the well-known title “Moulding Your Child”, which was translated into Arabic and was published by the Supreme Council for Childhood, Government of Sharjah. Apart from clinical consulting, and Diagnostic Psychometry, Dr. George conducts group therapy/counseling sessions, especially for teenagers and university students. Areas of his special interest are Panic Attack and Anxiety Disorders, BPD and other Personality Disorders, Teenage / Youth Re-motivation, Effective Parenting, and Behavior Modification. 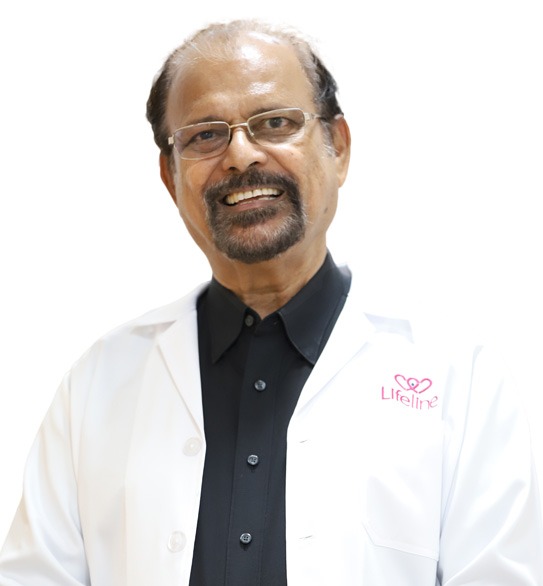